Independent Canadian news and analysis for the nonprofit sector

You are here: Home » » CAMPAIGN | One Day’s Pay Recognizes the National Day For Truth and Reconciliation

Last year, in response to the first federal statutory holiday, the National Day for Truth and Reconciliation on September 30th, Canadians responded to a local group of Vancouverites’ invitation to give One Day’s Pay to an Indigenous-led project, movement, organization or nation, raising close to half a million dollars.

With the launch of the 2022 campaign, One Day's Pay is again offering a way to act for Canadians who are unsure how to acknowledge this important day.

Founder of One Day’s Pay, Josh Hensman, felt uneasy that he had the privilege to take a paid day off work on a day that is meant to honour Indigenous people who have had so many privileges denied. He decided to donate his day’s pay to an Indigenous-led organization and invited business leaders and other Canadians to join him.  They did.  His campaign received backing from Indigenous-led groups including a partnership with The Circle on Philanthropy (The Circle) which continues to guide the campaign.

One Day’s Pay encourages Canadians to recognize the statutory ‘holiday’ with more than reflection: it is an invitation to citizens and business leaders to take action. 100% of the funds raised will go directly to four Indigenous organizations: Indigenous Watchdog, Anishnawbe Health Foundation, Indigenous Perspectives Society and  Orange Shirt Day Society/Every Child Matters Society.  Donations can be made directly from the One Day’s Pay website.

“When I first heard about the National Day for Truth and Reconciliation, I felt conflicted,” explains Josh Hensman, Founder, One Day’s Pay. “While I definitely agree there should be a national day to recognize the harm done and being done to Indigenous Peoples in Canada, it just didn’t seem like enough. I committed to giving my day’s pay to Indigenous organizations and believed that Canadians across the country would join me if invited.  They did.  Imagine the impact we can have if we join together annually to take this one small step towards reconciliation.”

The Circle, a well-respected organization that works to mobilize the settler philanthropic sector to move funds to Indigenous-led projects, movements, organizations and nations continues to support the initiative, guiding the One Day’s Pay Team and helping identify organizations that Canadians can confidently give to directly, knowing that their funds will be used by Indigenous organizations for Indigenous people.

“Feeling proud as a Canadian means there also needs to be a willingness to face the harm that this country has done and that continues to exist. Canadians have a role to play in changing that,” says Kris Archie, CEO, The Circle on Philanthropy. “One Day’s Pay came to us and said they were going to raise money for Indigenous-led organizations. They had a plan. They took responsibility and accountability. It won’t solve our deep problems, but it is an important step and a captivating idea. We support that.”

In addition to giving funds, action can also come in the form of deeper engagement. One Day’s Pay encourages Canadians to educate themselves on Indigenous organizations and movements, to learn about their work they are doing, and why it is important for true reconciliation.

Get your free weekly fundraising ideas through Hilborn Charity eNEWS. 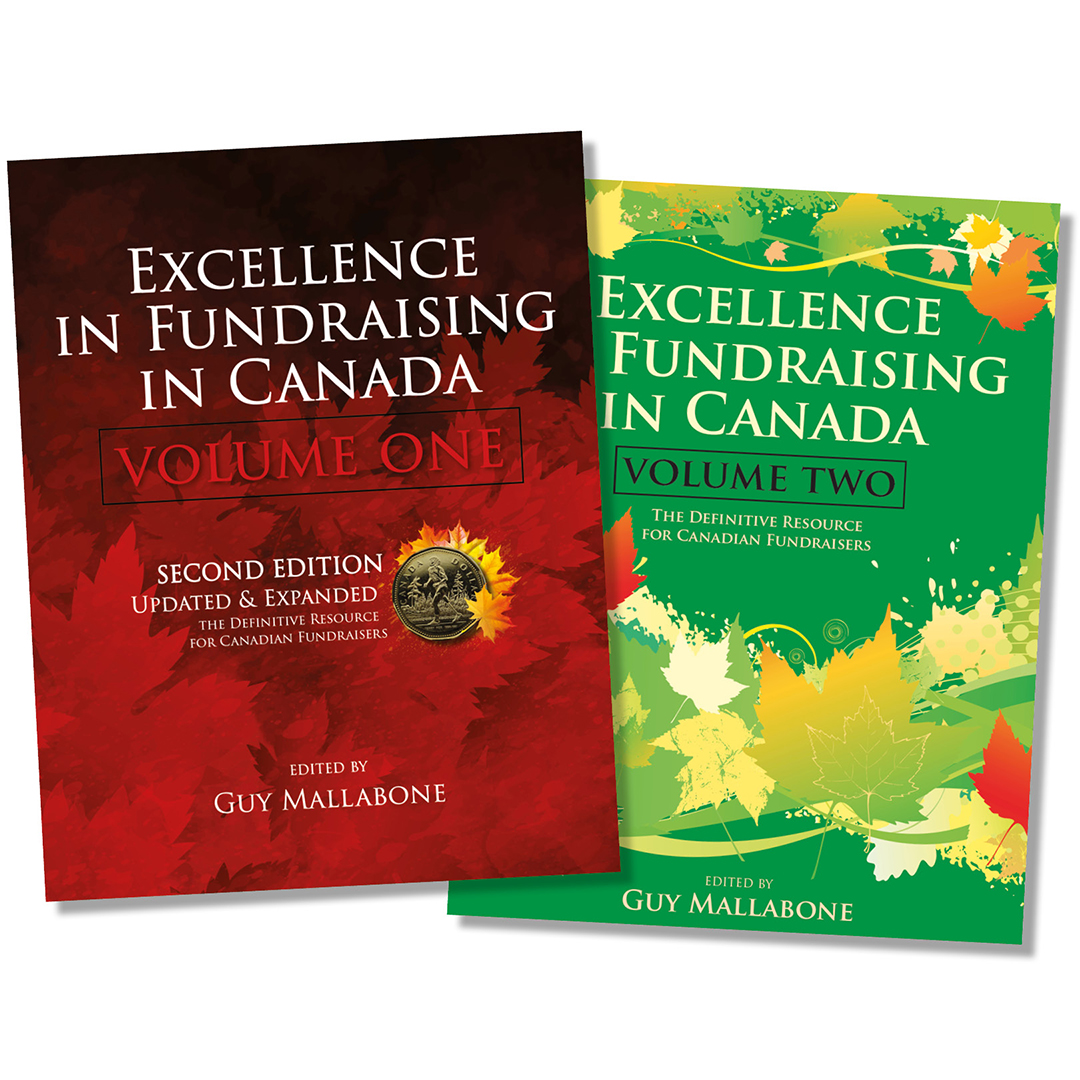